5 of the Best Motorcycle Roads in Utah

Here at Utah Bike Law, we are motorcycle riders ourselves. We pride ourselves in knowing motorcycles personally. We want you to be able to enjoy riding in Utah as much as we have so we have found some roads that other bikers from Utah have rated some of the best.

It has been suggested that this ride is better if you go from Mexican Hat, UT and travel west to Bryce Canyon. It has also been suggested that you travel in the spring or fall for this ride because it is not too hot and the conditions of the roads is pretty good. Bryce Canyon is one of the many natural wonders of Utah. Camping and hiking there is an amazing experience. Make sure you get your camping permits in advance you can camp at this amazing canyon. 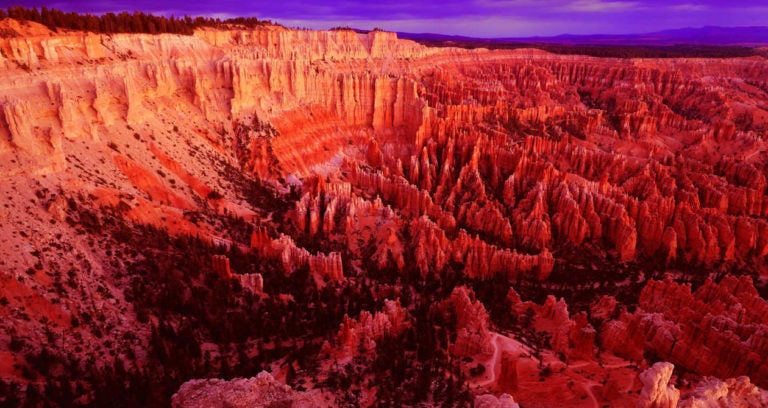 This route would be perfect if you are commuting from Ogden to Salt Lake or the other way around. This route misses all major highways and runs through some scenic places. The Wasatch Mountains are the mountains that you would pass through during this ride. It takes you through some smaller neighborhoods and through some less known reservoirs.

For this route, you would start in Payson, UT, which is more in the northern region of Utah. From there you would travel south to end up on West Canyon Road. From that road, it's smooth sailing from there! The views are stunning, as you will see forests, red rock canyons, and some lakes. You can't go wrong going on this road. In fact, this is one of the only roads in the United States to be declared one of the few DOT Scenic Byways.

This road is in Southern Utah and will lead you farther south to Mesquite, Nevada. This road used to be the road that you take you to Las Vegas before the I-15 was installed on that area of land. It is an amazing ride with great open road and you will be going through some mountains. It might be a tad mundane in the beginning because there is nothing to see for the first part of the road; but winding roads come up in the mountains and you will have an amazing view.

This particular ride will bring up to Northern Utah. For this ride, you will start in Logan, UT. After starting in Logan, it'll be a 55-minute ride to Bear Lake. Along the way, the scenery is breathtaking. There are meadows, mountaintops, and winding roads on this route and the canyon that you will be riding through plethora of trees and rock formations that it is something that you shouldn't miss. Once you get to Bear Lake, there are a few things that you should try. Bear Lake is locally famous for their raspberry shakes and the lake festivities that take place there. Make sure to grab a shake and lay out on the beach! 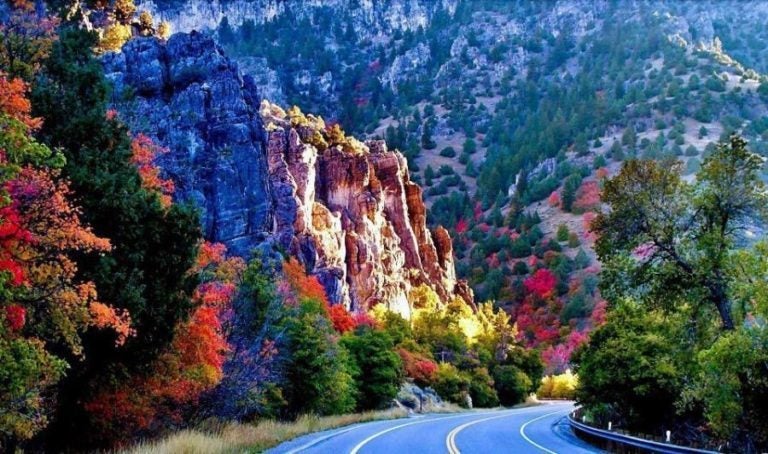 Of course there are more roads that would be amazing to bike but we found that these ones were the most popular by people that have been to Utah and live here. From Northern Utah to Southern Utah, there will always be roads to explore. There are so many natural beauties in Utah that it was hard to narrow down which of the roads we wanted to tell you about. Here at Utah Bike Law, we want you to have the best experiences on your motorcycle!