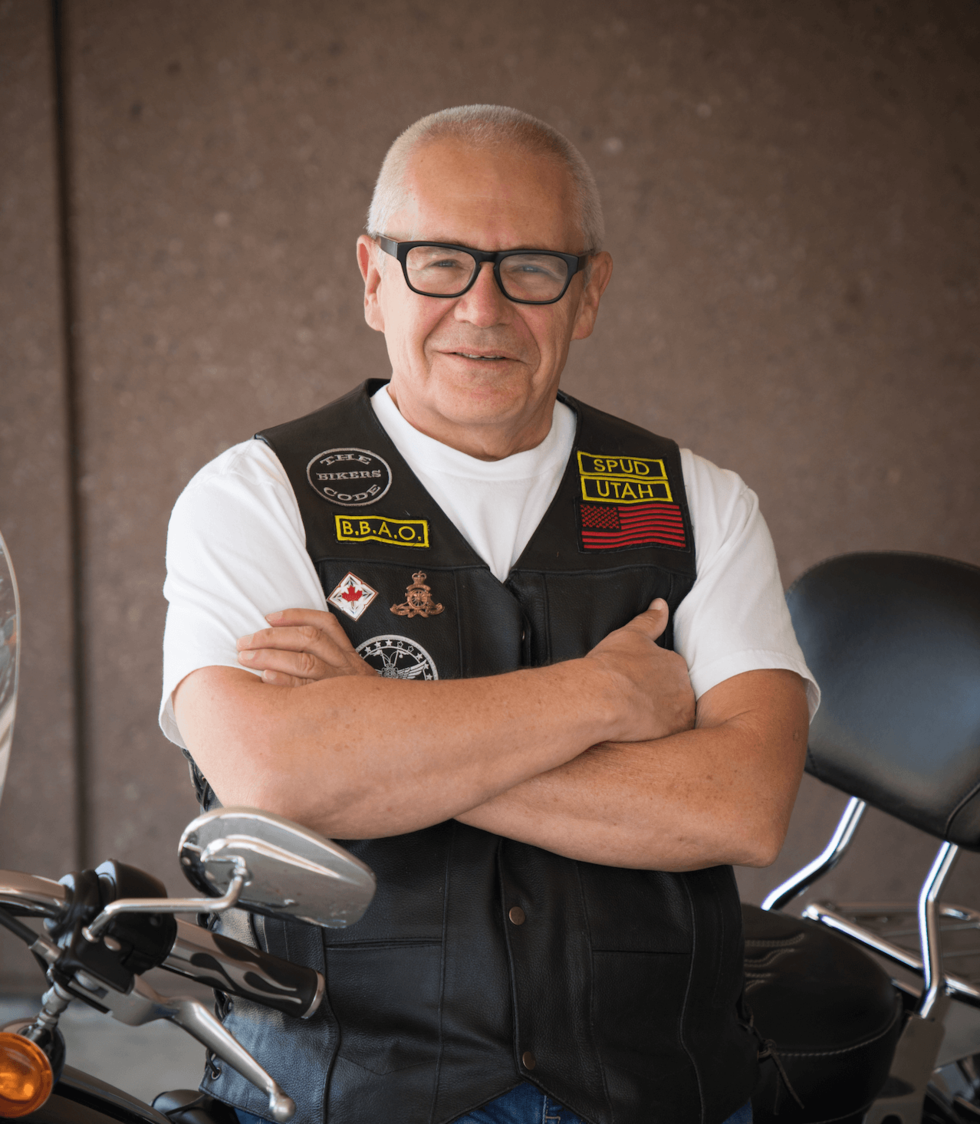 I started representing injured motorcycle riders when I was in law school in 1999. A good friend of mine in Salt Lake City was injured when a car turned left in front of him. There was no way he could avoid the car and he fractured his ankle. We worked together on his case first getting a fair value for his bike from the insurance companies then the real work began. The insurance company for the car that caused the crash did not even offer enough money to cover my friend's medical expenses. To make a long story short we filed a case against the driver and eventually we forced them to pay reasonable compensation for his injuries. 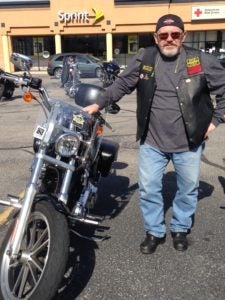 George and his Dyna

While going to law school I continued to work fulltime as a registered nurse at the University of Utah in the Burn Trauma Unit. By virtue of being a registered nurse I understood the injuries but more importantly can write persuasively in convincing the insurance companies to pay fair compensation.

While helping my friend it opened my eyes to the way insurance companies treat injured motorcycle riders. They delay, delay and delay negotiating hoping you will just go away. They also delay because they know you need the money and the longer they delay the more likely you are to accept their low offer to settle.

The friend I helped was a friend because of motorcycles. I have been riding motorcycles since I was 12 years old—47 years. I started on a 250cc CanAm dirt bike—it was actually my brother's but I thought of it as mine. My next bike was a 500 cc Honda Shadow, then a 750 Honda Shadow. Then things got serious—I bought a Harley Sporster. All of these bikes I bought used, fixed them as needed and sold every one for more than I bought it for. Now I have a Harley Dyna Lowrider and a Dyna Streetglide. The Streetglide I won at the Harley Davidson MDA Ride back in 2009 and my daughter rides it—basically owns it. 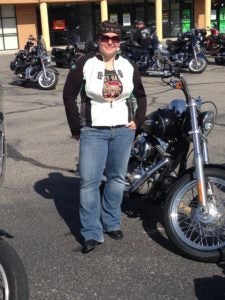 I have a daughter in the Salt Lake City Police and she rides the Streetglide. My son also rides motorcycles. My wife and I enjoy riding together. Our longest ride together was up through Yellowstone, Alberta Canada, across Canada to Winnipeg and then we zigzagged our way back through the United States and back to Salt Lake City—about 4,500 miles all together. It was a great trip, met many new people and saw many new places!

Since helping my friend in his motorcycle crash I have never looked back. We have represented hundreds of motorcyclists in Utah and from across the country. I can truly say that I have never met a biker that I did not like. We come from all walks of life—lawyers, mechanics, construction, computer technicians and everything in between. The common bond is the motorcycle of course—a band of brothers no matter what else you do.

At Utah Bike Law we give back to the biker community. We help sponsor a number of rides across Utah. Here are just a few: 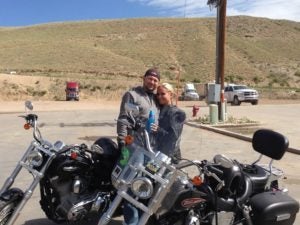 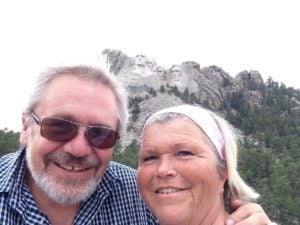 George and Vida around Sturgis

First Responders Tribute Ride – working with the Immortal Knights PSMC—a riding club including active and retired Law Enforcement, Emergency Medical, Firefighters, Correctional Officers, Dispatchers, and Military. This year we raised money for the Fisher House where they provide a free place for family to stay as their loved ones get treated at the VA Medical Center.

Hope to see you on the road sometime!