A man in Colorado's Weld County was arrested recently in connection with a 2007 motorcycle crash that killed a 21-year-old woman who was the passenger on his motorcycle when they crashed. Tyrrell Kochenower, the motorcycle driver, was arrested and is being held on a $100,000 bond. 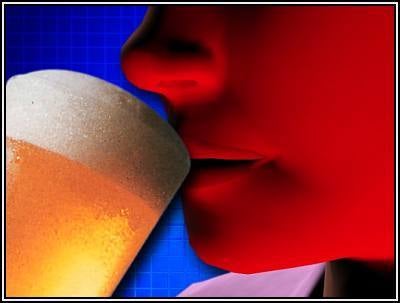 A drunk driver, either of a motorcycle or a car, has a responsibility to their passenger. They have a responsibility to drive safely and if injury ensues then the driver can be held criminally liable as this case shows. Moreover, a drunk driver who injures his passenger can be held civilly liable as well. However, a jury might find that the injured passenger may also have blame. In other words the jury might find the injured or killed passenger was partly at fault for becoming a passenger by assuming the risk that the driver was drunk.
In Utah, if a passenger is found to be 50% or more at fault, the passenger will receive no compensation whatsoever.