Apparently a mini-van was southbound when the driver slowed and started to make a left turn. Rose was northbound and in an effort to avoid the van braked hard and he and the bike tumbled to the pavement. He was pronounced dead at the scene. 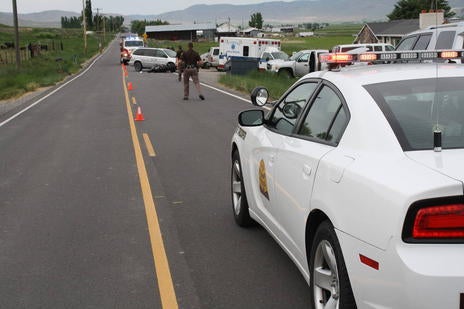 This is a tragedy that did not have to happen – had the driver of the mini-van simply paid attention and saw what should have been easy to see. My heart goes out to Mr. Rose's family. My heart also goes out to the mini-van driver and all of the other people involved. It is heartbreaking that this accident occurred at all. We need to be careful and watchful for motorcycles.

So far, in 2015, motorcycle deaths in Utah are above the 5-year average and above last year as well. Statistically we can expect more fatalities as the summer progresses and more motorcycles are on the roads of beautiful Utah. 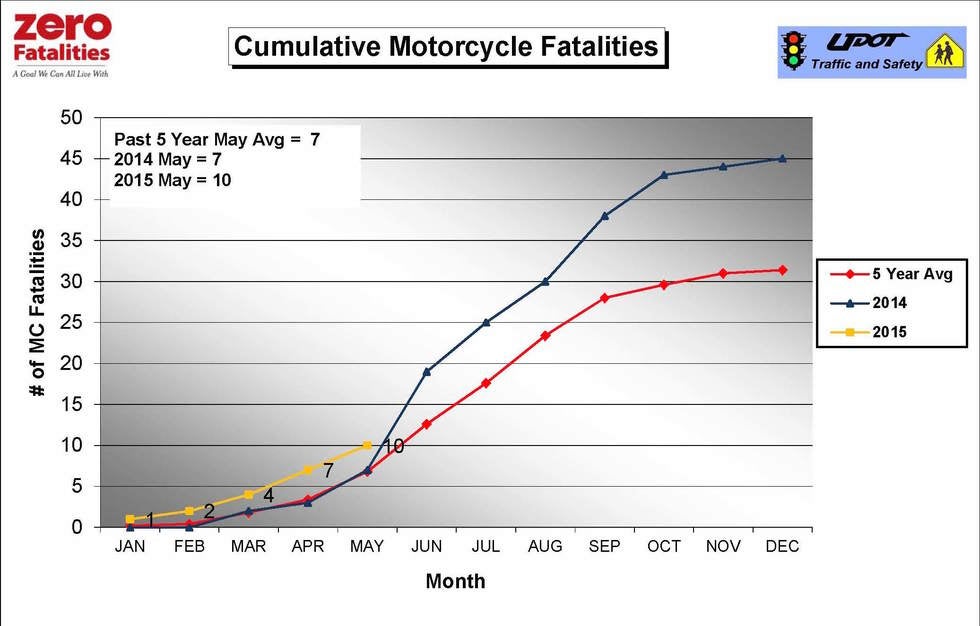 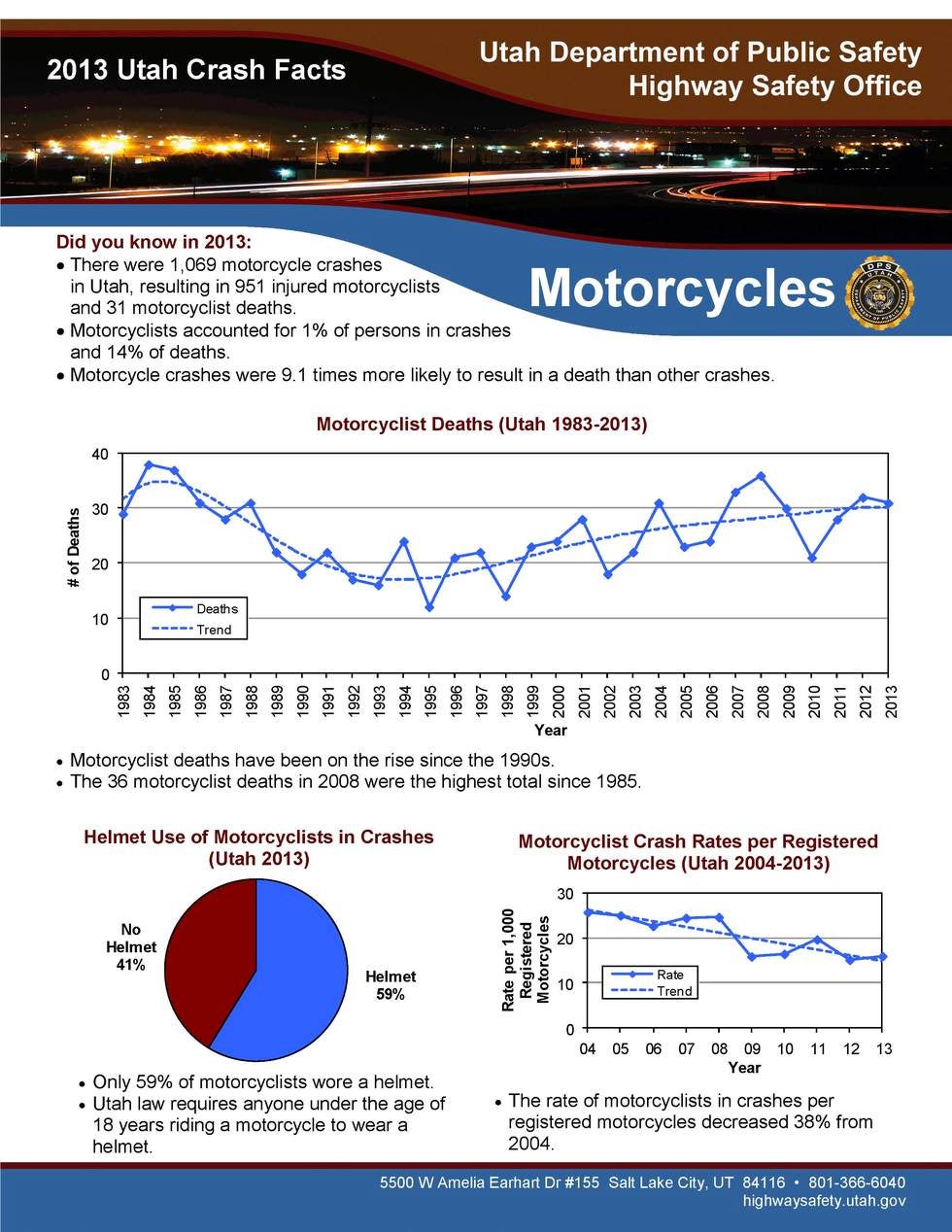 Most motorcycle crashes occur during daylight hours, involve younger motorcyclists, and not surprisingly, speed is a factor in fatalities. This is not to say that the motorcycle was breaking any laws by speeding but only that fatalities occur more often at higher speeds. 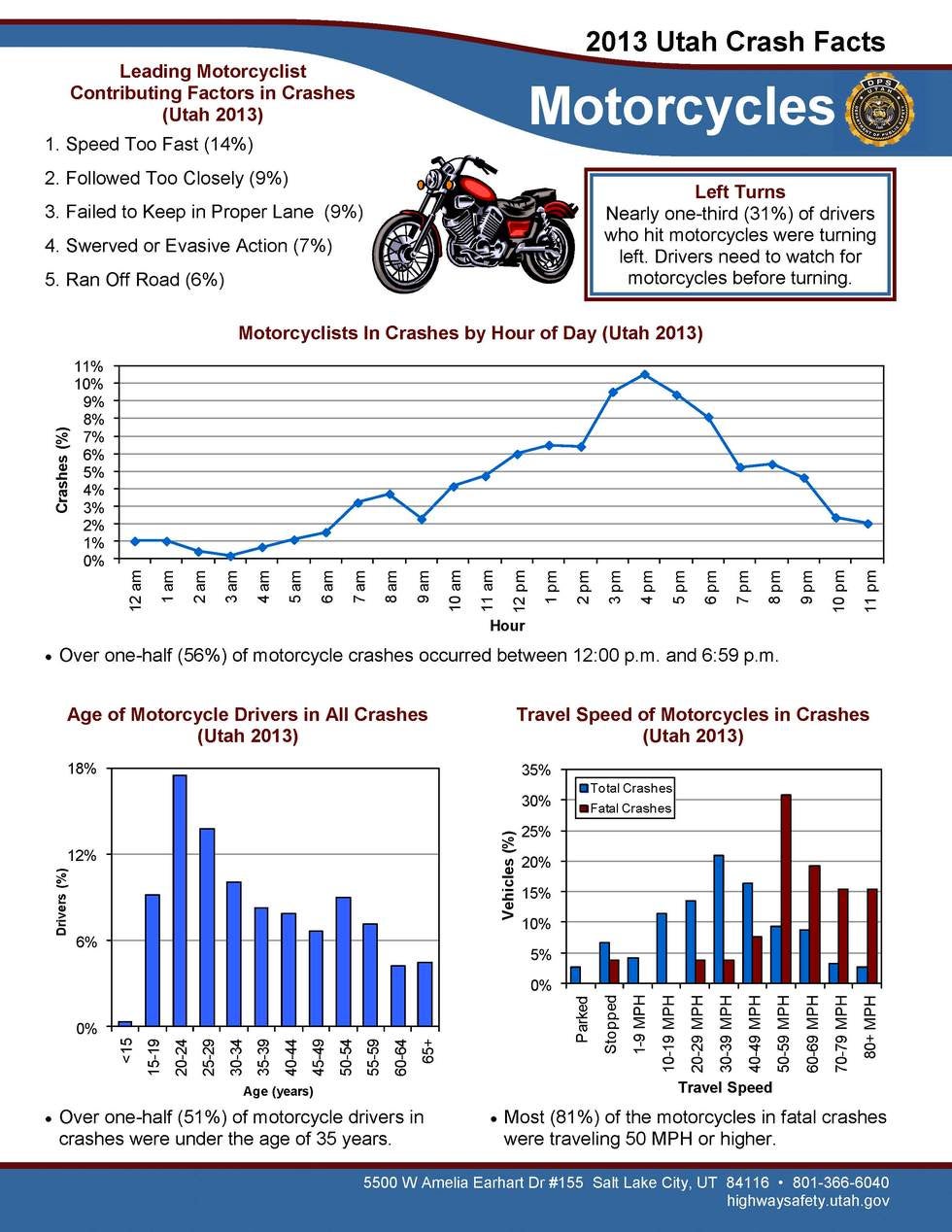 We need to be respectful and watchful when driving. I read another article recently that cell phone use is a factor in about 27% of all cases. In almost every case we handle we routinely get the cell phone records of the offending driver.