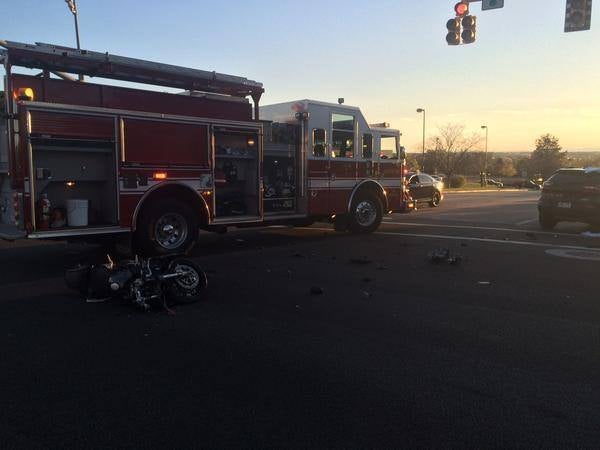 Another motorcyclist has been killed in Ogden Utah.

About 7:30 last night a Jeep driven by a 48-year-old woman turned left off of Harrison Boulevard onto 42nd Street intending to head westbound. At about the same time a motorcycle driven by a 27-year-old man turned right at the same intersection. No other details of the crash are available and the Ogden Police and Utah Highway Patrol continue to investigate. No charges have been made against either party pending the outcome of the investigation.

As an attorney representing motorcycle riders in Utah I can tell you that the motorcycle driver is sometimes at fault for a given crash. However, in the vast number of cases the cause of the crash lies with the other vehicle driver. In fact, according the UDOT the leading causes of motorcycle crashes is by left-turning vehicles turning directly in front of a motorcycle – akin to the facts in this recent Ogden crash.

I have been a motorcycle rider for over 30 years and have also been a registered nurse. My law practice focuses on representing injured and killed motorcycle riders and their families. We can help you with medical bills, getting your bike fixed and getting you the money you deserve from the person that caused the crash. Utah Bike Law and its attorneys are licensed to practice law only in the State of Utah and maintain offices in Salt Lake City, Utah. No attorney client relationship is established by simply visiting this website.