A man on his Vespa scooter was critically injured in a head-on collision with a Toyota Carolla in Salt Lake City, Utah. The crash happened yesterday evening at about 7:45 p.m.

The scooter rider was traveling south on 300 West when a car made a left-hand turn toward the freeway entrance near 500 South. The scooter rider had no time to react and crashed into the car catapulting the rider into the car's windshield and onto the road. The scooter rider sustained severe head trauma and fractures to both legs. The impact was so severe that one of the man's femurs came through the skin in what is called an open fracture. The femur is a very strong big bone in your thigh and a tremendous amount of force is required to make such a horrific fracture. It was reported that EMS personnel were searching for bone fragments at the scene of the crash. The scooter rider was taken by ambulance to the University of Utah Hospital with life-threatening injury.

Although the leg injuries are significant the most concerning damages to this scooter rider must be the head trauma. To be more specific, brain injury. Brain injury can be among the most costly injury for anyone to cope with. The cause of brain injury has really begun to take center stage as a result of damage sustained by troops in Iraq and the damage they sustain from IEDs. Essentially the mechanism of brain injury is a severe concussive force to the brain. 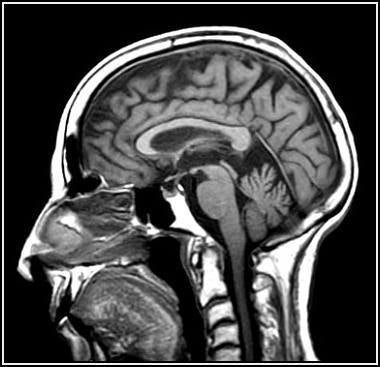 This scooter rider will face very expensive rehabilitation if his brain injury is severe. He will also be at risk from further brain injury because once the brain is injured it is susceptible to more damage even from lesser blows. This man also faces a prolonged rehabilitation for the severe fractures to his legs. Because bone fragments were reported to have been left at the scene this fracture is called a comminuted fracture meaning that the bone has split into many different smaller pieces. Repair will probably require external fixators and prolonged rehabilitation. 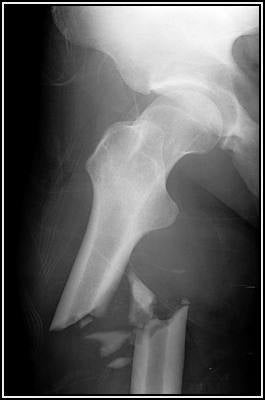 At utahbikelaw we have represented many victims of motorcycle and scooter crashes who have suffered severe brain injury and severe fractures. The injured rider needs to be careful not to settle their case too soon and be absolutely sure that they have recovered physically as much as they ever will before agrreing to take any money in settlement.