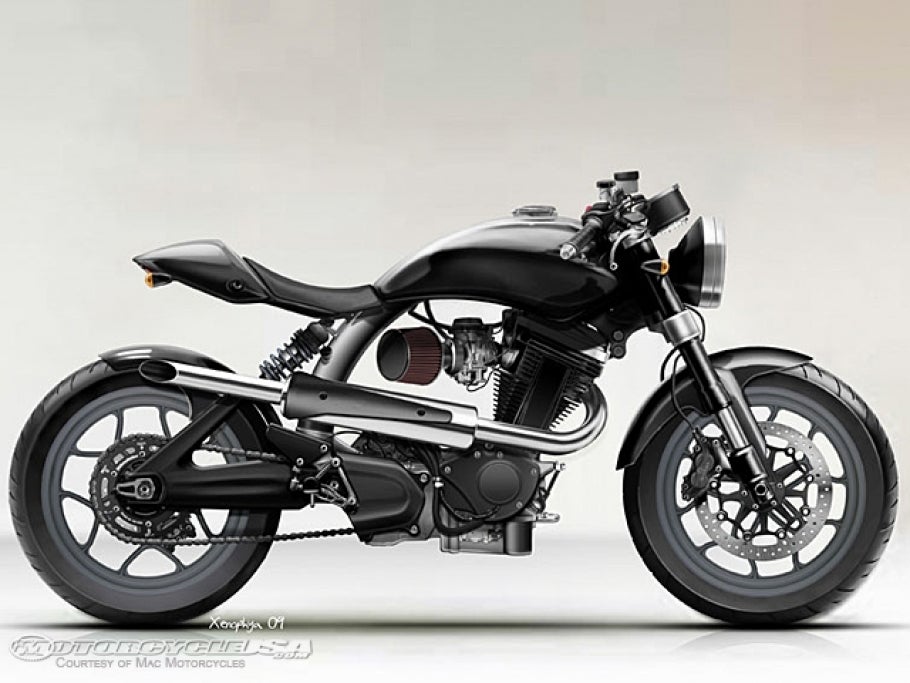 Kenneth Wayne Hemmingway was traveling southbound on I-15 in Salt Lake City on Sunday when he apparently lost control and struck a cement barrier. Mr. Hemmingway was dead at the scene of the crash.

Coincidentally I am handling another motorcycle crash in Ogden with almost identical facts and identical location – only the motorcycle rider I represent was lucky enough to live.

Left turning vehicles are one of the leading causes of motorcycle crashes leading to serious injury and sometimes death of the motorcycle rider. With the warm weather we have to watch out for each other out there. Be considerate and watchful. Motorcycles have every right to be on the road and car drivers simply being in a rush and not paying attention is no excuse for striking a motorcycle rider.

As an avid motorcycle rider myself and an attorney representing injured motorcycle riders I am acutely aware of the devastating impact a motorcycle crash can, and often do, have.My thoughts go out to the families of these men.