David Hepworth of South Jordan Utah was killed riding his motorcycle in Wasatch County when he reportedly made a u-turn in front of a car on US 40. The car apparently crashed into Mr. Hepworth's motorcycle and Mr. Hepworth was catapulted off the bike and hit the windshield of the car. This is a tragic accident and appears to be the fault of the motorcycle driver although speed on the part of the car cannot be ruled out without further investigation. As far as liability goes it might be determined that each were at fault.

I have blogged about many crashes on this web site and what often amazes me is the comments made to the news article about the crash. There is often the insensitive person advancing their own agendas about motorcycle helmets. There is often the crass and ignorant person trying to lay blame on one or the other drivers. What we need to all remember is that this story, and all stories about a crash, be it motorcycle or otherwise, involves real people who are effected by the crash. 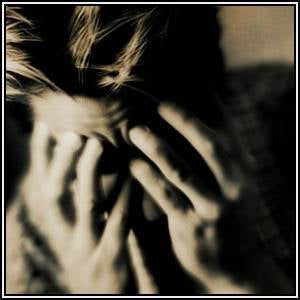 The victim of the crash is often severely injured or killed and their family and friends have to live with the aftermath. The person who may or may not be at fault for the crash is also a victim in a sense. Unless the person who caused the crash was drunk I have sympathy for them too. It is not a pleasant experience to make a mistake and kill or severely injure someone. I do not think anyone, except for maybe the drunken driver, really means to cause the harm.. Whether they mean to do the harm or not the point is that they also suffer. They have to live the rest of their lives knowing that they caused a crash that has severely hurt or killed someone.