What is the Number One Cause of Motorcycle Crashes in Utah? 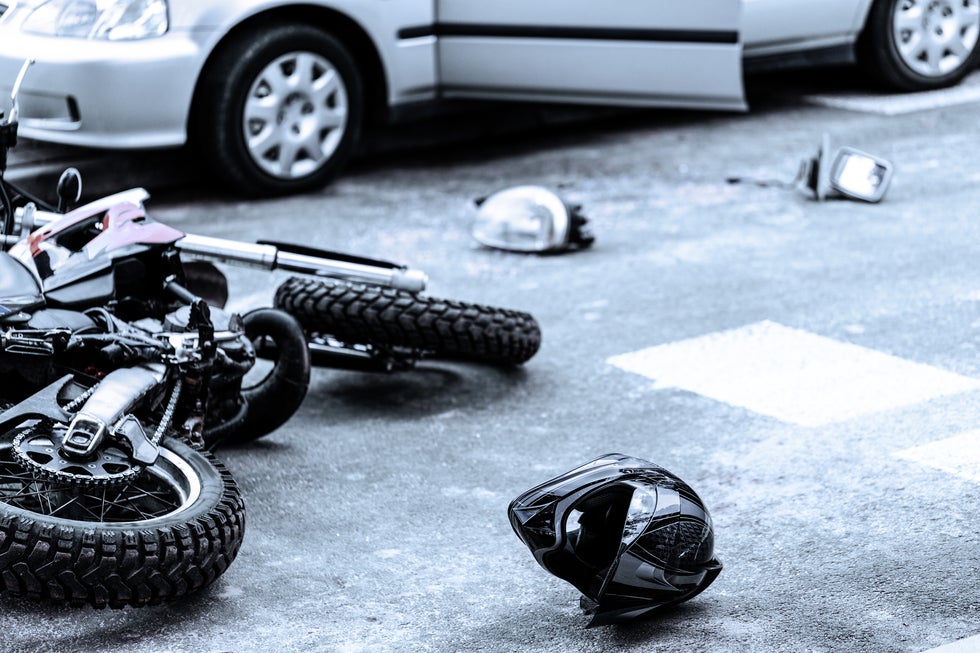 Can you guess what the number one cause of motorcycle crashes is in Utah?  We will try to answer that question--and we say "try" because the statistics are somewhat muddled and dated.

In 2016 the Utah Department of Public Safety Highway Safety Office states that nearly one-third (28%) of drivers who hit motorcycles were turning left.  We suspect that when a motorcycle is crashed into by another vehicle it is because the driver of the vehicle is making a left turn--there should be no doubt about this.

But this where it starts to get muddled.  We have represented hundreds of motorcyclists in cases where they have been hit by other drivers--cars and trucks and semi-trailers.  We routinely gather cell phone records of the offending drivers.  In the vast majority of cases the offending driver was using their cell phone at the time of the crash.  Even though we find this out the crash report by police (the DI-9 report) does not mention cell phone use at all.  We suspect that cell phone use may be the leading cause of motorcycle crashes.

The National Safety Council found that 3,142 people died in distraction-affected crashes in 2020.  Distracted driving includes all kinds of distraction--not only cell phones.  Overall the hand-held use of cell phones while driving has actually decreased but the use--what the NSC calls "manipulation" of cell phones has soared.  People looking at maps, vides, Facebook or whatever while driving has increased over 1300% since 2005 to 2020.

Please, try not to make left turns without looking and making sure motorcycles are in your path of travel.  Never ever make a left turn while "manipulating" your cell phone.